Home » News and Updates » Mixing the old and the new

Mixing the old and the new

Home » News and Updates » Mixing the old and the new

If you haven’t tested your recoveries, you do not have backups. All well and good, but in a heterogeneous computing environment systems rely on each other …and sometimes, some of those systems pre-date virtualisation and require extra care… 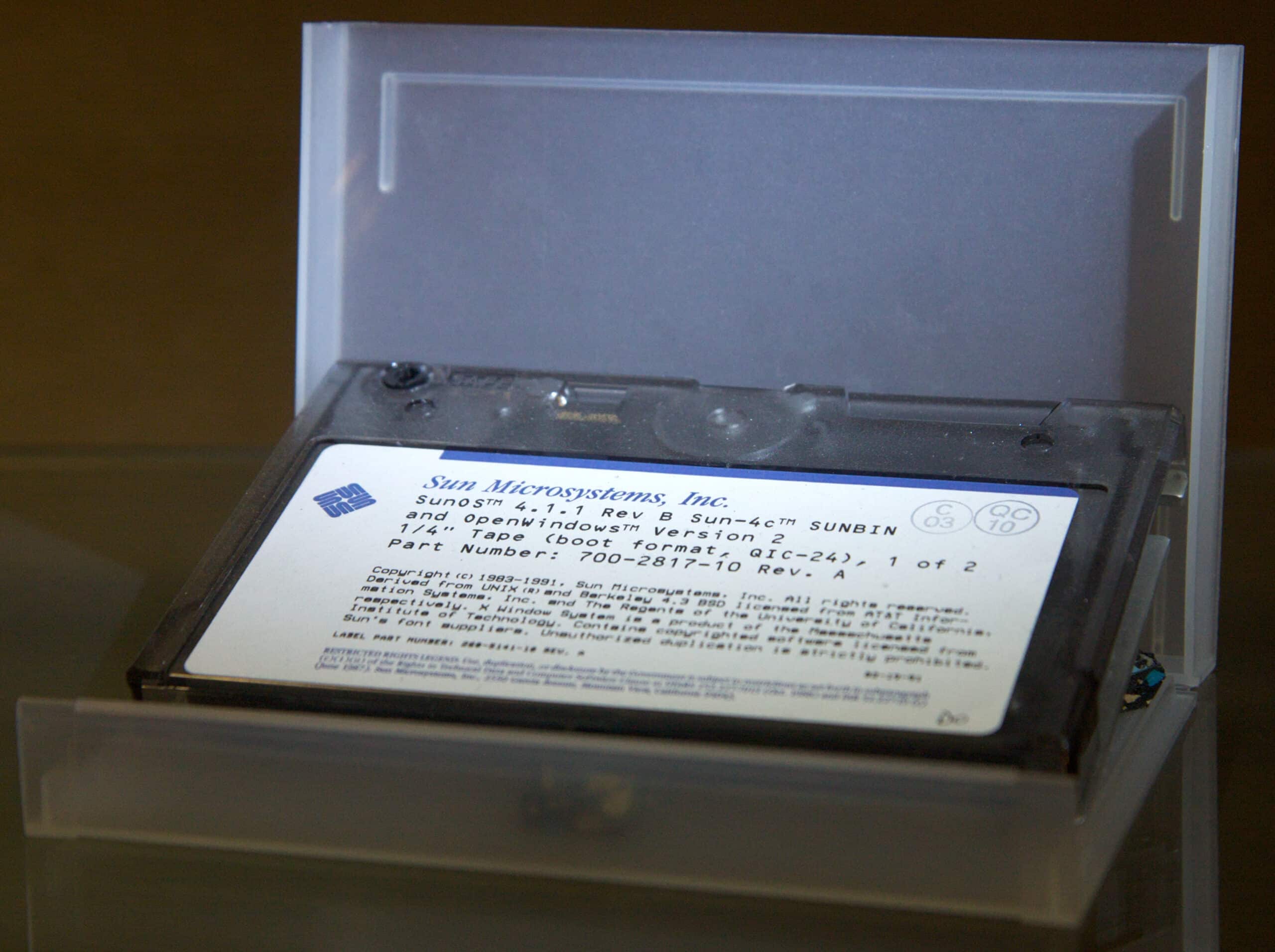 There is a saying from “The Tao of Backup” written in the days of NT4 that runs:

To believe in one’s backups is one thing. To have to use them is another.

This is frequently shortened to simply “Test your recoveries!” or:

If you haven’t tested your recoveries, you do not have backups.

This is all well and good, but in heterogeneous computing environments things can get a little bit tough. You can use SureBackup to test your Windows VMs, but what about your Windows XP box controlling your CNC? For that matter, what about the Solaris 9 box that runs your oscilloscope?

Things can get even more tricky… what if your Solaris 9 box uses Kerberos authentication and requires the controller to be restored first?

Many modern tools promise a push-button-to-test-my-backups… which is great, but they’ll only work if all your systems fit their criteria. One physical legacy system in the mix… and suddenly you’re unprotected – and that is the system that is most likely to break!

The first thing to do is to figure out how to restore the systems and data manually and document that process.

An example VM recovery on the other hand might simply be:

Unfortunately, if the Solaris 9 machine relied on this (e.g. it provides Kerberos authentication) you need to combine them. They need to be on the same VLAN, they need to boot in a specific order and they need to be tested in order.

An example plan for a Solaris 9 machine connected to an A/D on Kerberos could be:

Even in a simple case we have a dependency on a test prior to boot. In a more complicated scenario we can have multiple dependencies. For example, say we have a web interface to the legacy Solaris application run on a LAMP stack:

This will work, but there are more problems here:

So now we have a plan that will fail as early as possible in the event of an operating system error. This can probably be improved still further though; it might be possible to restore a subset of data to perform a fast application test prior to the slow one, it may be possible to (partially) test the Web UI in isolation etc…

Tools for the Job

We’re using Jenkins to manage this particular operation as, in our case, Jenkins is also managing the construction of the recovery software. Jenkins may be easily scripted and has plugins for the major VM providers so would serve as a good basis for many organisations.

Of course we’ll recommend Cristie BMR that supports Solaris, Linux and Windows (and AIX) and offers post-recovery scripting. It is possible to do this piecemeal with different tools though: JumpStart can be used with Solaris and FLAR very effectively, although there is a fair bit of effort involved. Post-recovery scripting a VM recovery can be tricky but booting into a Linux live-environment after recovering the VM would work well.

All hypervisors have APIs to boot VMs… but what about physical kit? A solution we use is to connect via a serial port and use pyserial to orchestrate the machine.

We’re using Jenkins again for this, but running scripts using bats. This is a nice way of very quickly writing some simple checks that can be displayed in Jenkins. However, a more complete solution would be to use serverspec or similar.

The Jenkins “blue-ocean” plugin provides a very clear view of the progress of a test: At this stage we have begun using Cristie CBMR to restore a Solaris 9 system to physical hardware. Once complete a short script will disable the required application on boot and set up the network parameters to be used on boot.

The python script that performs this will:

Once complete the machine can be accessed via the network instead of the serial console and the standard Jenkins scripting can be used.

The pipeline will only run each stage in order, so stages are used to separate concurrent actions.

At the end of the recovery test we get the following (significantly shortened) output and a log file:

It is possible to use modern CI tools to test disaster recovery of older operating systems provided that the tools support:

Many backup systems do not provide these capabilities. In particular, few tools provide hooks that allow you to provision a recovery environment.

TBMR was used for the restore of the operating systems. It has been designed to work with Windows, Linux, Solaris and AIX: